In ancient Ireland, there was a rich tradition of Celtic rituals. Choose a modern version for your wedding to celebrate your Irish heritage.

It was very common for a Gold Claddagh Ring to be used at an Irish wedding, most often by the Groom. The heart of the ring is faced out prior to the wedding and reversed to face inwards after the wedding, indicating that the bearer is taken forever! The Claddagh Ring is one of the most widespread symbols of Ireland and is very much associated with marriage and romance. It is now worn by courting couples to denote their commitment or worn facing outward by single people to show availability.

Mead or honey wine is an ancient alcohol made by our Celtic ancestors. It was used in feasts and celebrations and still exists today and is sold commercially. For one month after a marriage the bride and groom would drink this honey wine every night as it was meant to help their virility and improve their chances of conceiving. This tradition spanned all across Europe in medieval times.

The popularity of the white wedding dress, representing virginity and purity, likely has its roots in the weddings of British monarchs such as Queen Victoria. But long before that, blue was the colour that conveyed the same ideas. These days, blue wedding gowns are very rare.

The horseshoe has always been associated with good luck because of the importance the Celts placed on their livestock, especially horses. Tuck a horseshoe into your bridal bouquet or sew it into your gown. Some modern brides will be wearing a simple horseshoe charm on a necklace or bracelet, but always in the upright position so no luck falls out! Usually made of porcelain or silk.

It's an old Irish tradition to present the bride and groom with a bell. The bell affords good luck, and if at any time during the marriage there is "discord," the ancient Irish remedy for lovers' quarrels is to ring this special bell and break the spirit of discontent and renew again the spirit of love.

Couples in ancient times were often married near some sort of water source such as a lake, river or holy well, believed to be favoured by the Celtic gods. Wedding guests were each given small stones to cast into the water while making a wish for the couple's future happiness.

The tradition of tossing a handful of coins to the wedding guests is thought to bring good luck and prosperity to the couple. Likewise, individually wrapped sweets can be tossed to the children to ensure "plenty" through the years.

During the marriage ceremony, usually after the blessing of the wedding rings, the groom presents his bride with a silver coin and says, "I give you this as a token of all I possess." The coin symbolises his willingness to share all that he has or will have in the future. The coin is kept as a family keepsake and is passed down from mother to her eldest son on his wedding day. 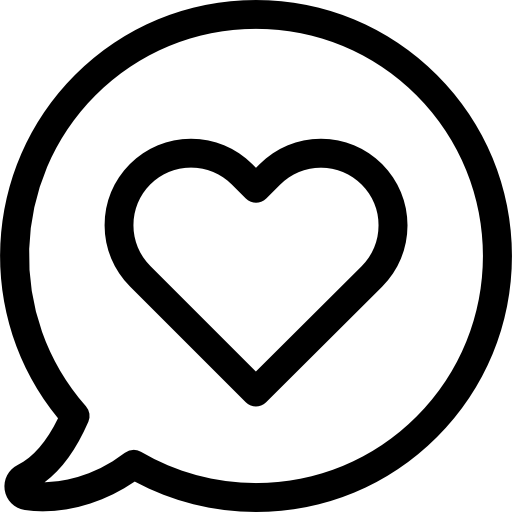 From birth to death - and all ceremonies in between - we're here to help you celebrate life's biggest moments. 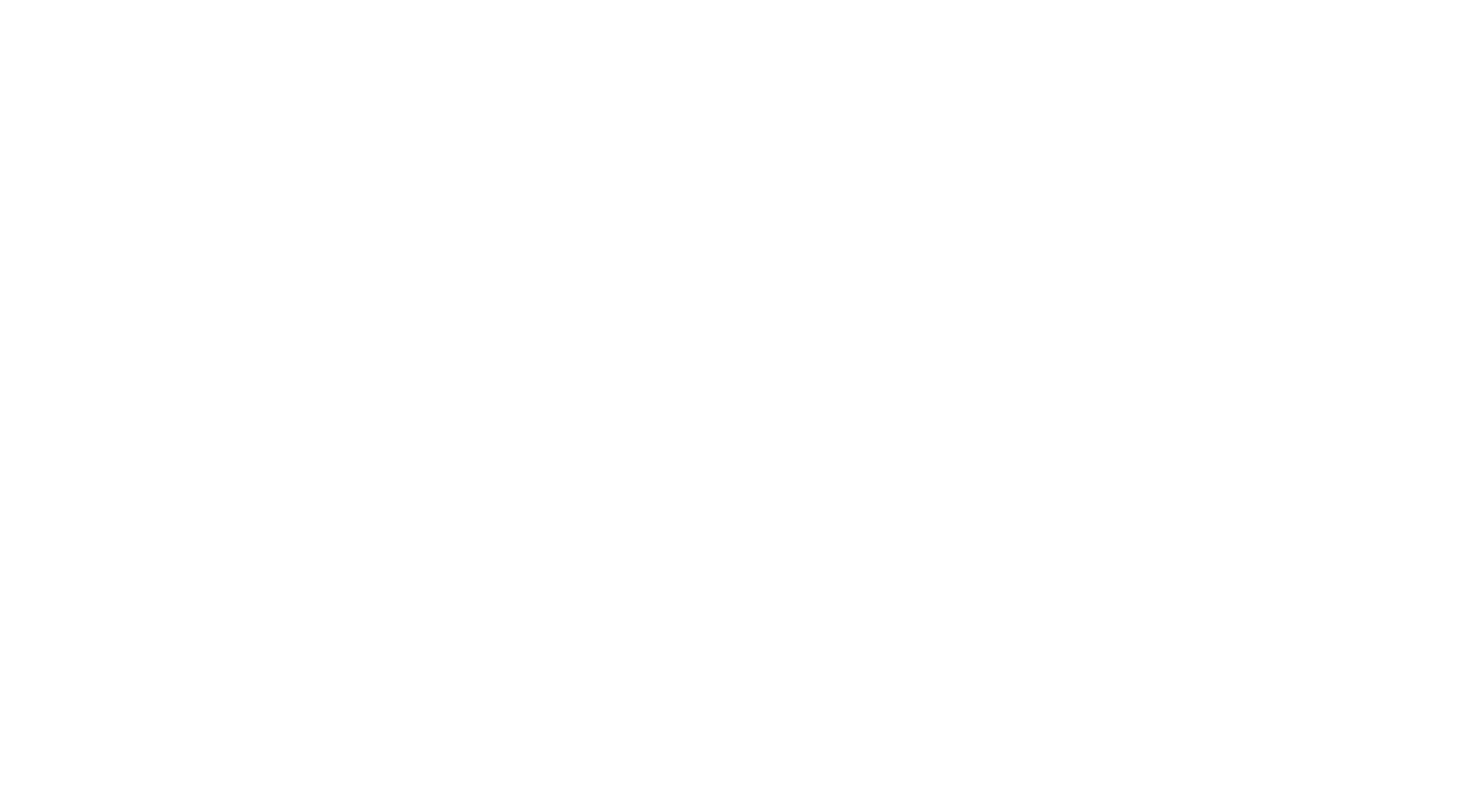 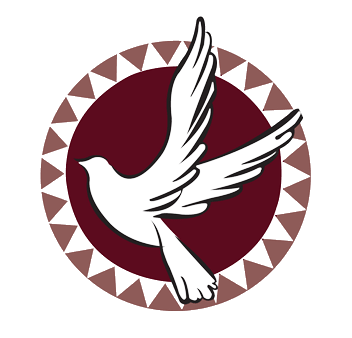